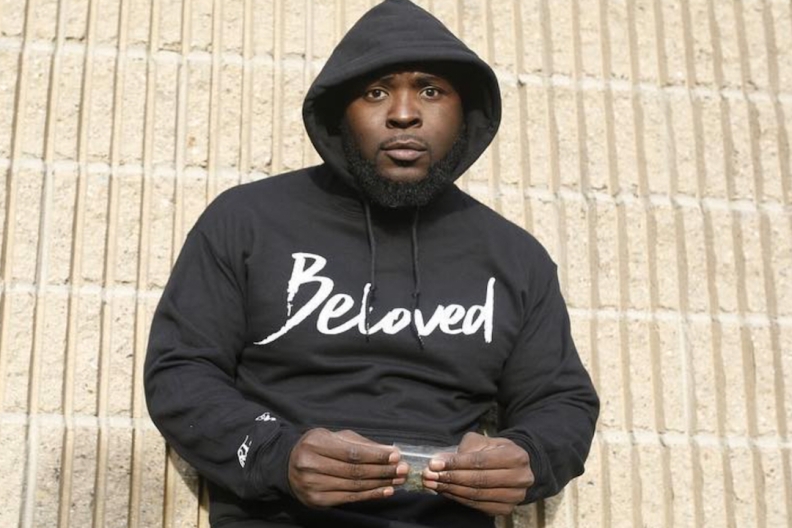 Hip hop podcaster Taxstone aka Daryl Campbell, 31, posted $500,000 bail. Taxstone has pleaded not guilty and  will be placed on house arrest with restrictions. He was arraigned  in a Manhattan court on Tuesday in connection to the fatal shooting at Irving Plaza in NYC.

Campbell was arrested on Monday on a charge of a criminal possession of a weapon after authorities located what was believed to be his DNA on the gun used in the May 25 shooting at a concert that took place before rapper T.I. performed. The shooting left three injured, including rapper Troy Ave  and Troy Ave’s bodyguard Ronald McPhatter, dead. 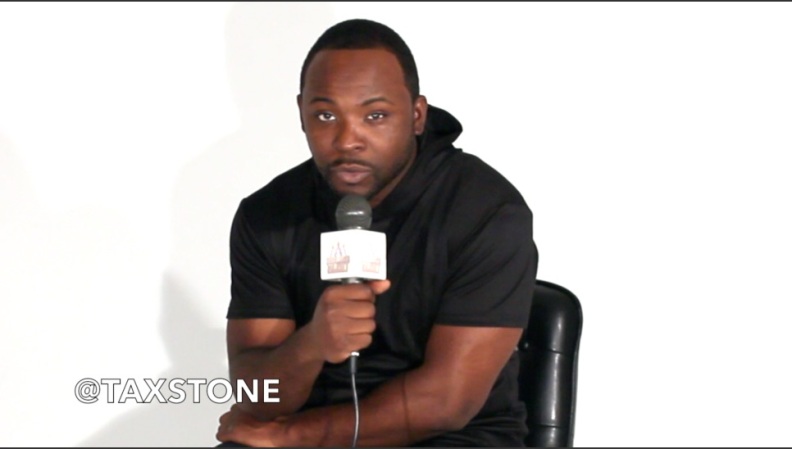