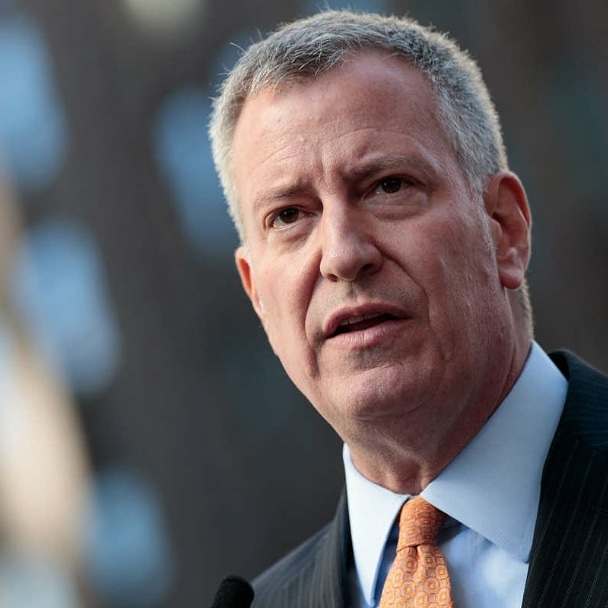 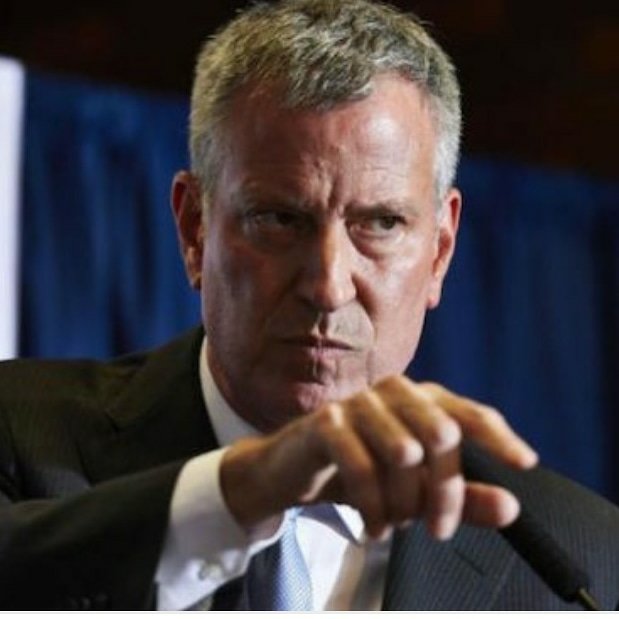 Do not try to pull up on New York City’s Mayor Bill de Blasio when he is at the gym. 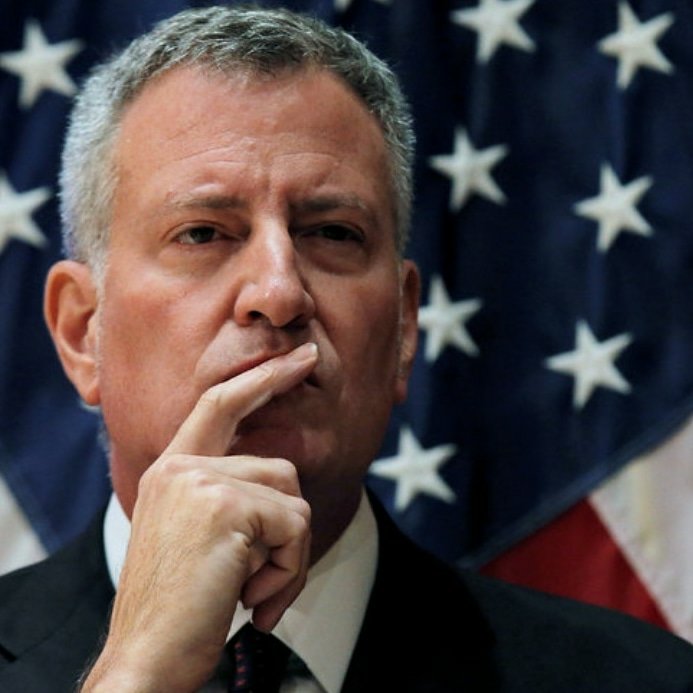 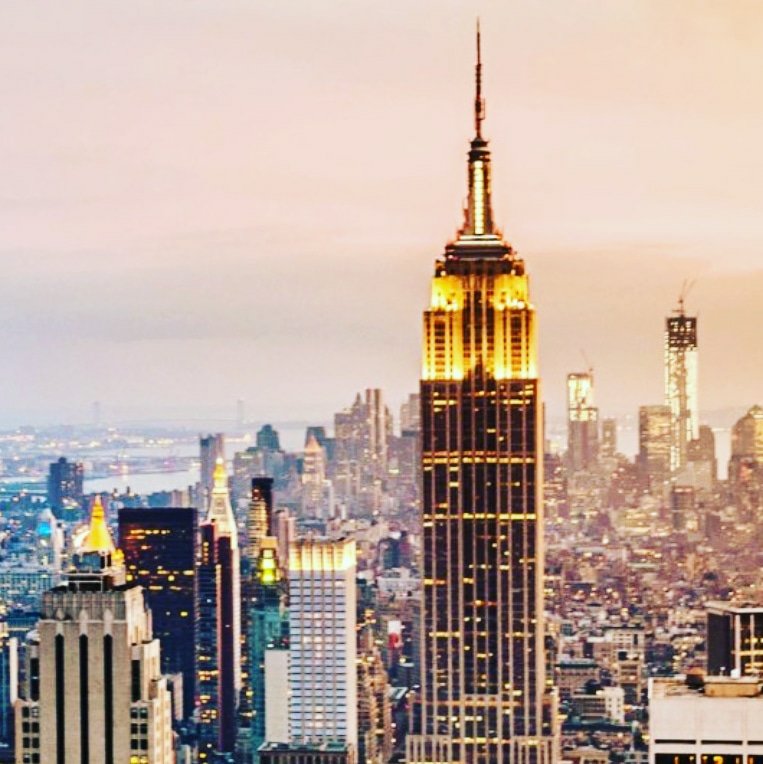 Here was what happened. Mayor de Blasio was at the Park Slope YMCA working out when activist and homeless NYer Nathylin Flower Adesegun wanted to ask The Mayor why only 5% of the 300k Units of his affordable housing program will go to homeless NYers. Well The Mayor basically said to the the 72-year-old activist with VOCAL-NY “I ain’t got time for that”, well his exact words for Ms. Flowers were ““I’m in the middle of doing my workout, I can’t do this now“. Well Mayor de Blasio when can you do this? NYers need to know because this is a big issue effecting over 62k NYers. We here at thecelebritystatus.com will be closely following this story for further details.

View all posts by Peter Dubois