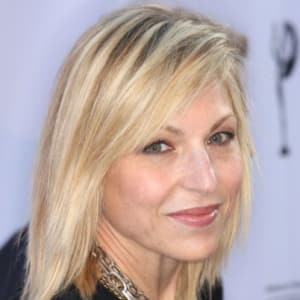 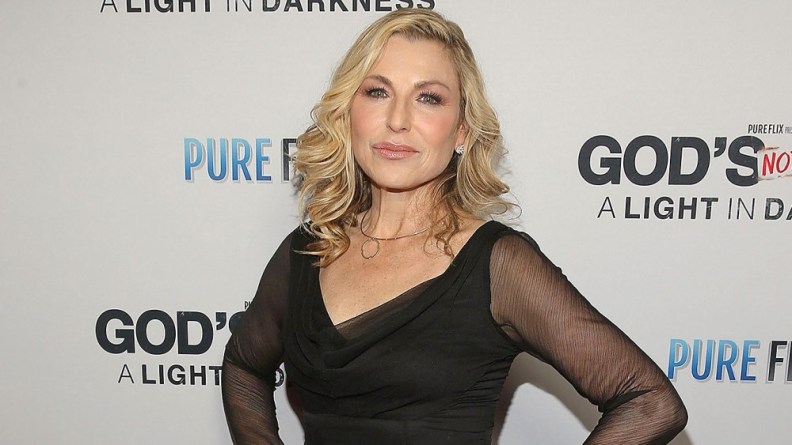 Actress Tatum O’Neal is being transparent about her past. The daughter of Ryan O’Neal came forward to tell her story. Tatum suffered sexual assault. the #meToo movement has really given women the strength to share their pain.

The former child star said that she “suffered years of abuse, both emotional and sexual.” O’Neal also told the outlet that two of her violators included a friend of her dad’s and another was a boyfriend of her mom’s who once attempted to rape her.

“I am a woman and i have been sexually assaulted more than once !! It was not my fault when i was 5, 6 12 , 13 , 15,” she began the lengthy caption alongside a photo of herself smoking a cigarette in a scene from Paper Moon. “All by older men who i thought were safe ! I rarely have known safety and was always blamed for for the assaults and,my loudness , and curiosity. 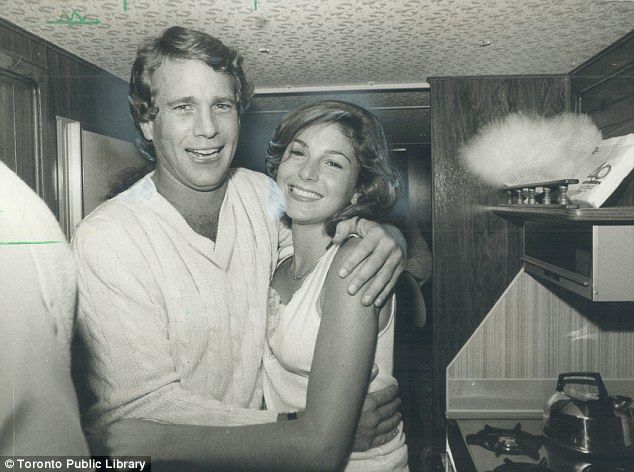 “It’s taken in me almost 55 years to know how to advocate for myself But I learn fast and here I go!! To see the president of US.Mock a woman, let alone a sexual assault victim. We’ve sunk to a depth of depravity that I never thought the president of the United States could ever sink to you,” she wrote. “With uproarious laughter for someone who was assaulted at 15 years old. Whether it was 35 years ago to a 75-year-old man at 15 I remember everything !! It’s time to band together.”

O’Neal concluded the post: “Let’s,lead with love and kindness and empathy Towards one another.But we , victims the victim of sexual Assault,or violence,must NOT put down our armor.It’s time to fight for one another and each other in this dark time ! America We can do better – we will be better!!”